At 9 am of 19th, February, SDM EPC project-Shansteel Laiwu steel branch newly-built 2x3800m3 BF and its matched utility 2#3800m3BF opening ceremony was carried on in Taojialing site of Gangcheng district of Jinan. 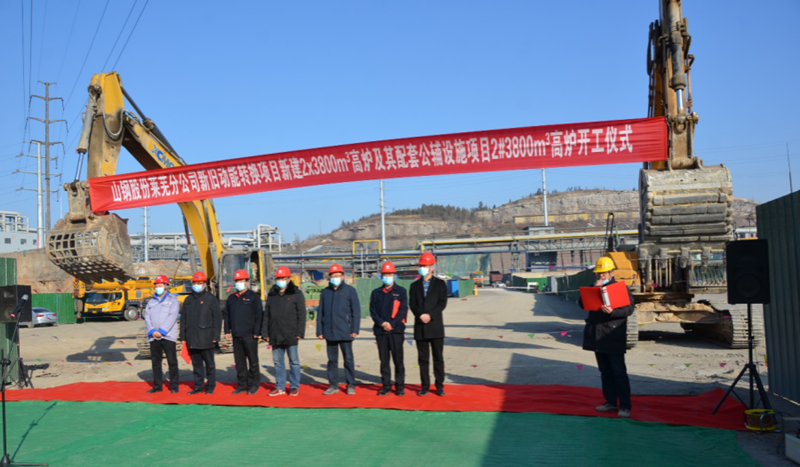 On the opening ceremony, Secretary of the Party committee and Vice general manager of SDM, Mr Gu Zhuoqi made a speech, he mentioned that we will work together with all the parties of this project in coordinated efforts to add power to the project to replace old growth drivers with new ones of Laiwu steel group as well as make contribution to the economy upgrading of Shandong province.

The opening of 2# 3800m3 marks that SDM enters into new stage in construction for Laiwu steel group projects to replace old growth drivers with new ones.